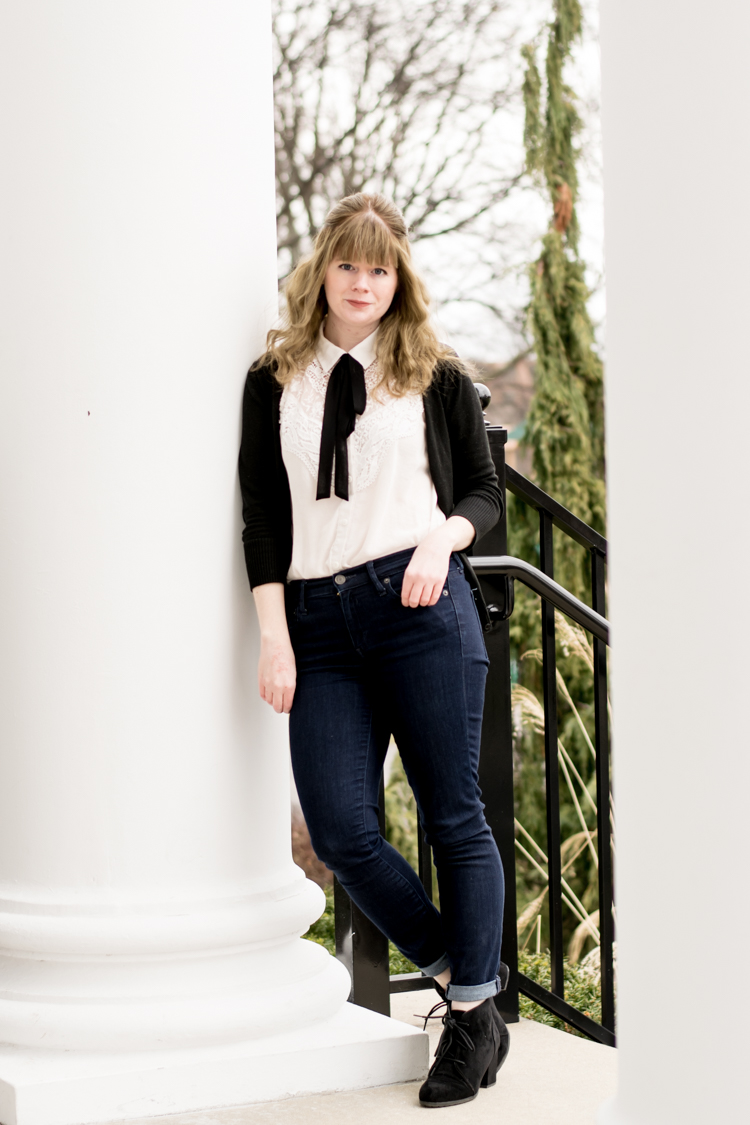 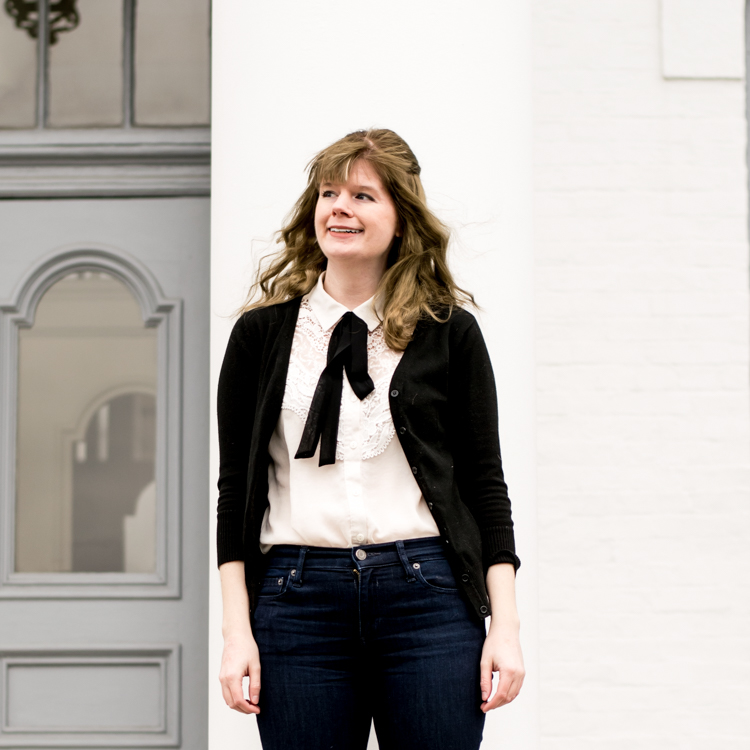 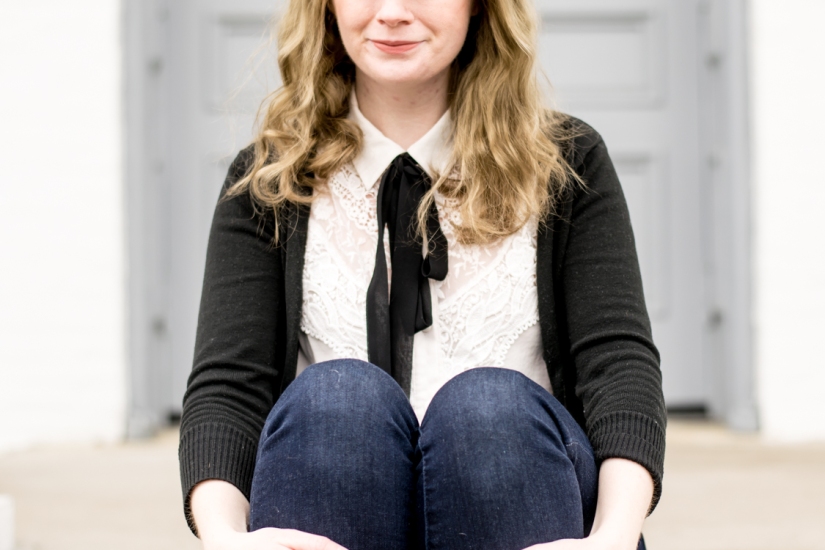 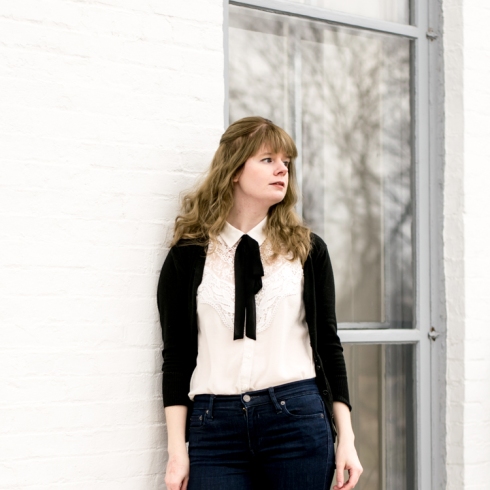 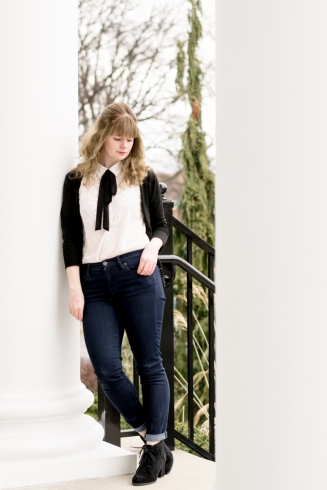 I can’t believe I went three months without a blogging break!  By the beginning of March, I started feeling weirdly stressed out, and I couldn’t figure out why until I looked back and realized that the last time I took a week off was around Christmas.

I got to do some nice, de-stressful things, like:

-taking Moxie for a long hike.  It would have been longer, but we came across a small group of deer, which scared the pants off Moxie.

-dyeing my hair brown.  I’ve been blonde for the last decade, so it was time for a change!  I like this color a lot, and I’m looking forward to seeing how the new color affects my makeup and hairstyles.  Already I’m getting tons of inspiration from Christina of New Darlings.  I might be doing an adapted tutorial of her signature bun soon.

-getting ice cream.  My friend Nic and I have a little sugar challenge going.  Every time one of us has a sweet, we have to pay the other $10.  However, if we have a sweet together, it cancels out.  So we got some good, good ice cream from Jeni’s over the weekend.  I’m still thinking about my Roxbury Road sundae.

-watching the new My Brother, My Brother, and Me show.  I’m a little late to the game, but I finally watched a few episodes of MBMBaM’s new series.  Two things: it’s hilarious and I’m now super attracted to Travis McElroy…or maybe just his beard.

-shopping with my mom.  We spent a day at the mall, mostly at Lush.  That place is a hell of a sensory experience.  I never want to leave.

-inventing games for Moxie.  I tried making an obstacle course for her in my tiny studio apartment, but she didn’t really understand the concept.  I also tried hiding treats all over, but she just sat in the middle of the room until I took them out for her.  Brat.

What have you guys been up to?

I'd love to hear from you! Cancel reply